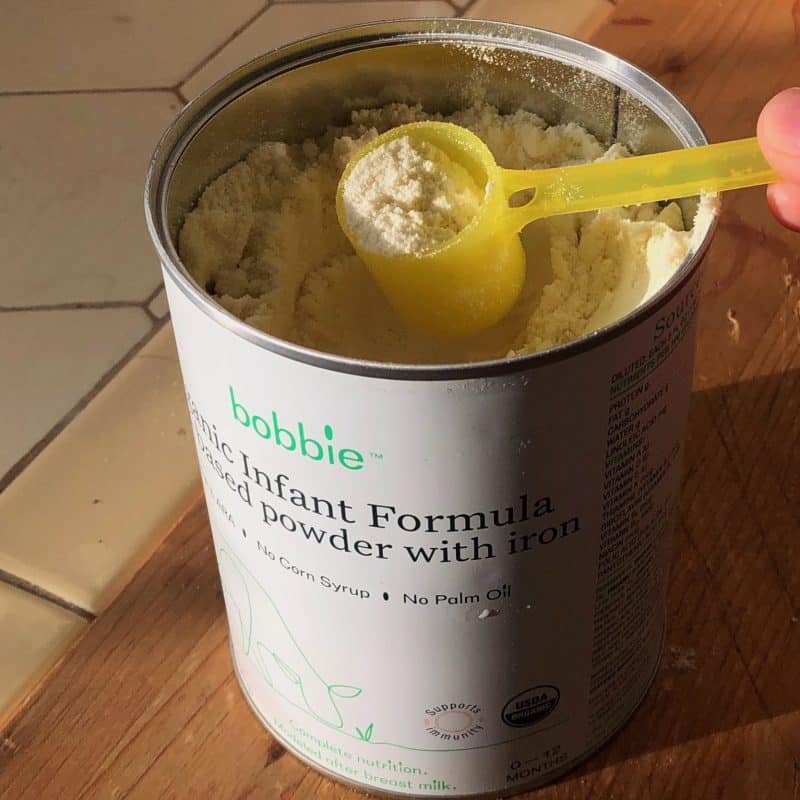 This is a sponsored post written by me on behalf of Bobbie. All thoughts and opinions are my own.

Over the past decade of researching baby formula, I have seen the formula market change for the better. There are now many more organic brands available, and lots of them use less white sugar or corn syrup solids than they used to.

The single biggest positive change for formula-feeding parents was when Bobbie formula came to market last year. I had long recommended European brands as the very Best Stuff, and many of my clients went to heroic lengths and great expense to source HiPP, Holle, or Lebenswert. Others who simply were not comfortable getting formula from Europe or trying a goat milk formula were left choosing from among the lesser options available here.

Bobbie solved this problem because it features ingredients on par with the European brands, but is also FDA-approved and available in the United States.

Why Bobbie Is Best Stuff I consider Bobbie to be the best American infant formula, hands down. Here is some of what is so special about Bobbie:

I also like that Bobbie is made in the United States (and Vermont to boot!) by a woman-run company. Breaking into the formula business is not easy, and Bobbie is the only new formula brand that’s been given the FDA green light in more than five years. They now have customers in all 50 states, and the reviews are glowing.

Your Concerns About Bobbie Formula

As I have said before, there’s no such thing as a perfect baby formula, but Bobbie is very close. Here are of the issues some of you have raised about Bobbie.

A Pediatrician’s Stamp of Approval for Bobbie Formula 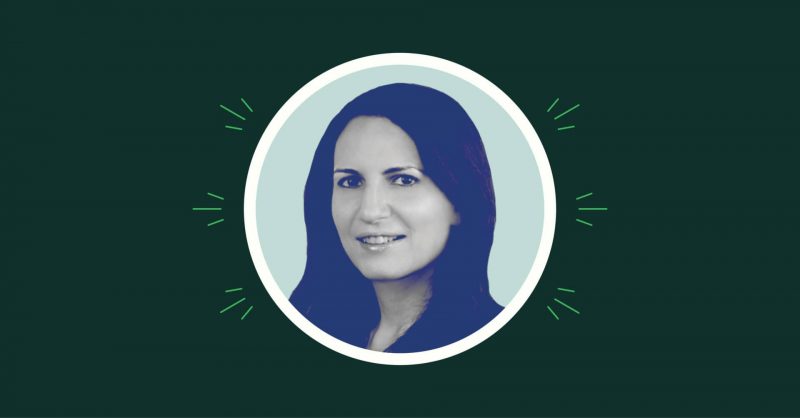 Because I am not a doctor, I like to confer with one when recommending something as important as baby formula. I trust the opinion of Dr. Dina DiMaggio, a well-respected pediatrician in Manhattan.

Dr. Dina likes Bobbie in part because she prefers her patients choose a formula that is FDA reviewed. “It ensures the formula actually contains what the label says it should contain, that the formula contains the proper nutrients for a baby’s growth and development, that the formula is free of bacterial contaminants, and that the formula manufacturers are following numerous good manufacturing practices and safety guidelines.”

Dr. Dina also recognizes the shortcomings of the FDA: “Although the Infant Formula Act ensures infant formula safety, it really hasn’t made any major updates since it was written in 1980, whereas the European Union has made updates more recently. Although many US formulas do contain DHA, it is not mandated and might not be added at the level of EU formulas. In addition, the EU union does have more restrictions around what sugars can be used in infant formula.”

(Fortunately, Bobbie hits the mark here with both the addition of DHA and the use of lactose as its sole sweetener.)

I think that Bobbie formula is a great option for formula-feeding parents who want an American alternative to the Good Stuff from Europe. Bobbie is good for full-term babies up to twelve months, babies who struggle with constipation, and babies with no known allergies or sensitivities to dairy or soy.

Dr. Dina agrees, adding, “I like recommending Bobbie to patients since it is made right here in the US (no supply issues like buying some other US formulas or European formulas!), and it is FDA reviewed, while also being a European style formula with the levels of iron and DHA that is recommended for babies. For those families seeking an organic formula, it is also organic with the main sugar in it being lactose, just like breastmilk.”

Please comment below with any questions about Bobbie, and see our Safe Formula Guide for my opinion on dozens of other brands.

HiPP Versus Holle: Which European Infant Formula is Healthier?

Where to Buy European Infant Formula